I thought it would be an appropriate time to share Frank and Haley’s proposal at Sonoma Coast State Park because of Valentines Day. I’ve captured lots of proposal. From Central Park to Muir Woods. This however was my first time capturing a proposal at my favorite location along the Sonoma coast line. It was different than other proposals I’ve captured in the past because I didn’t have anywhere to hide when Frank and Haley arrived. When they started to get close I pretended to take photos of flowers. Luckily, Haley didn’t catch on to why I was hanging out there and the surprise proposal was a success. I look forward to capturing their wedding in Austin in April of this year. 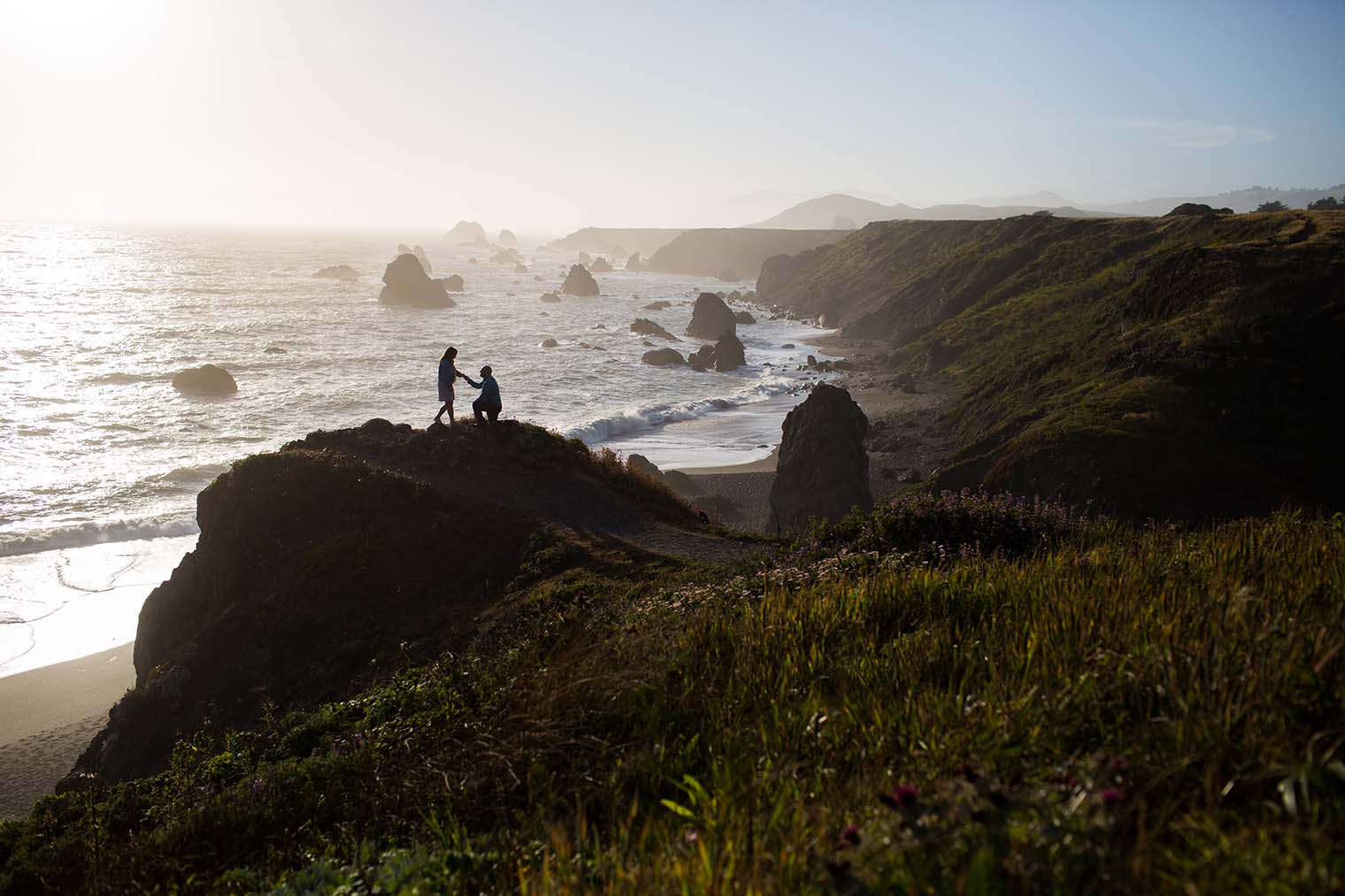 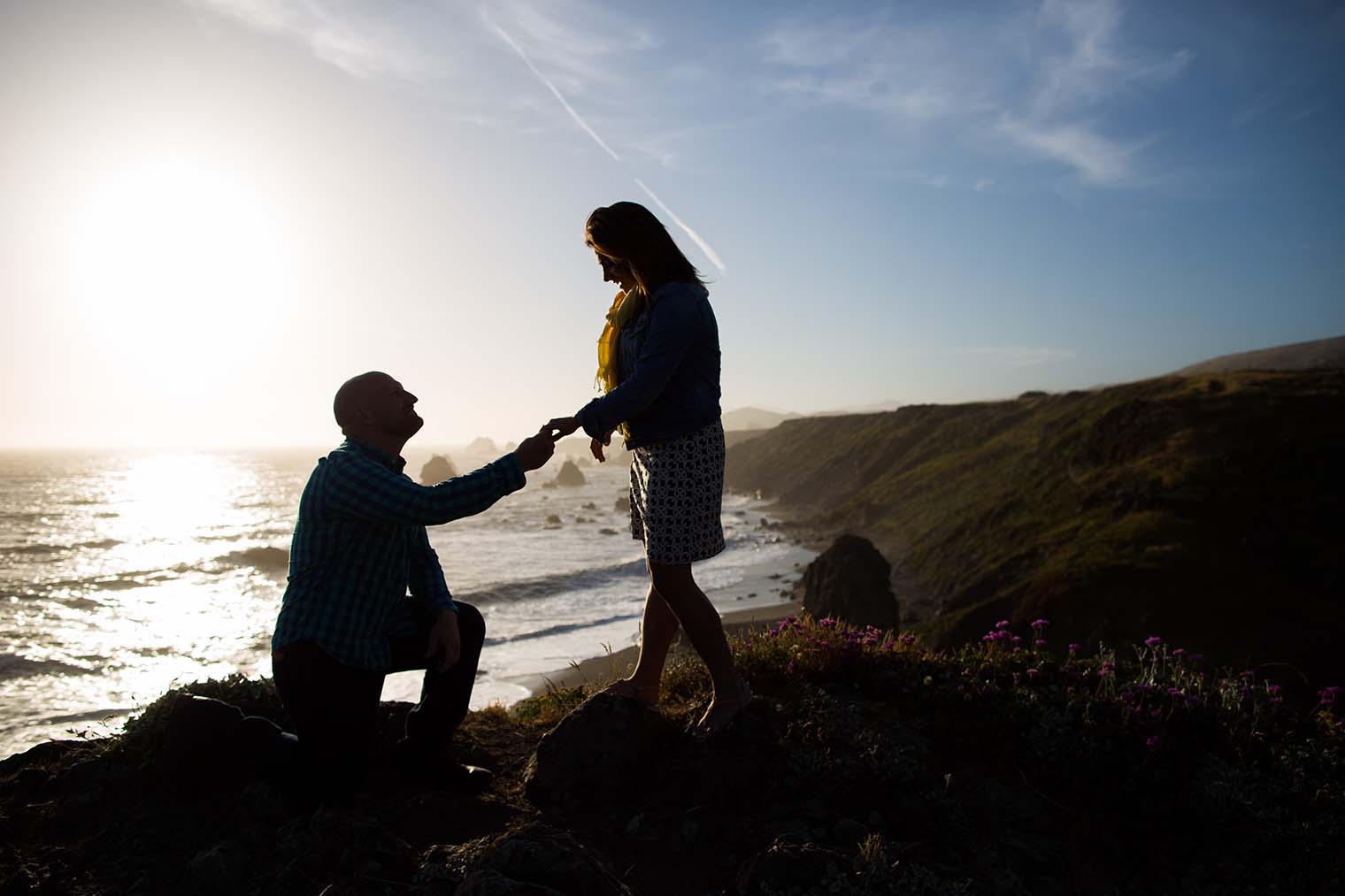 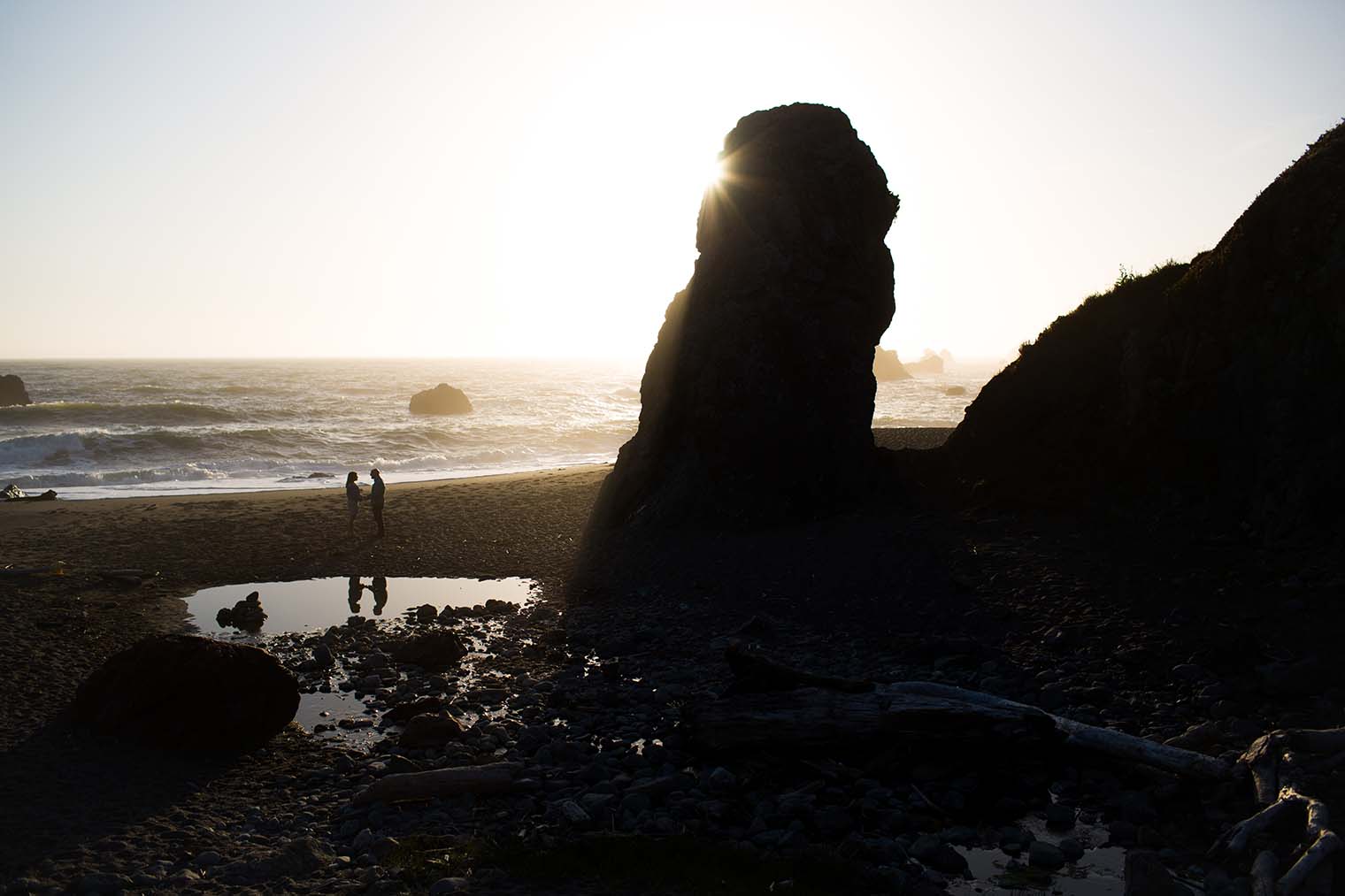 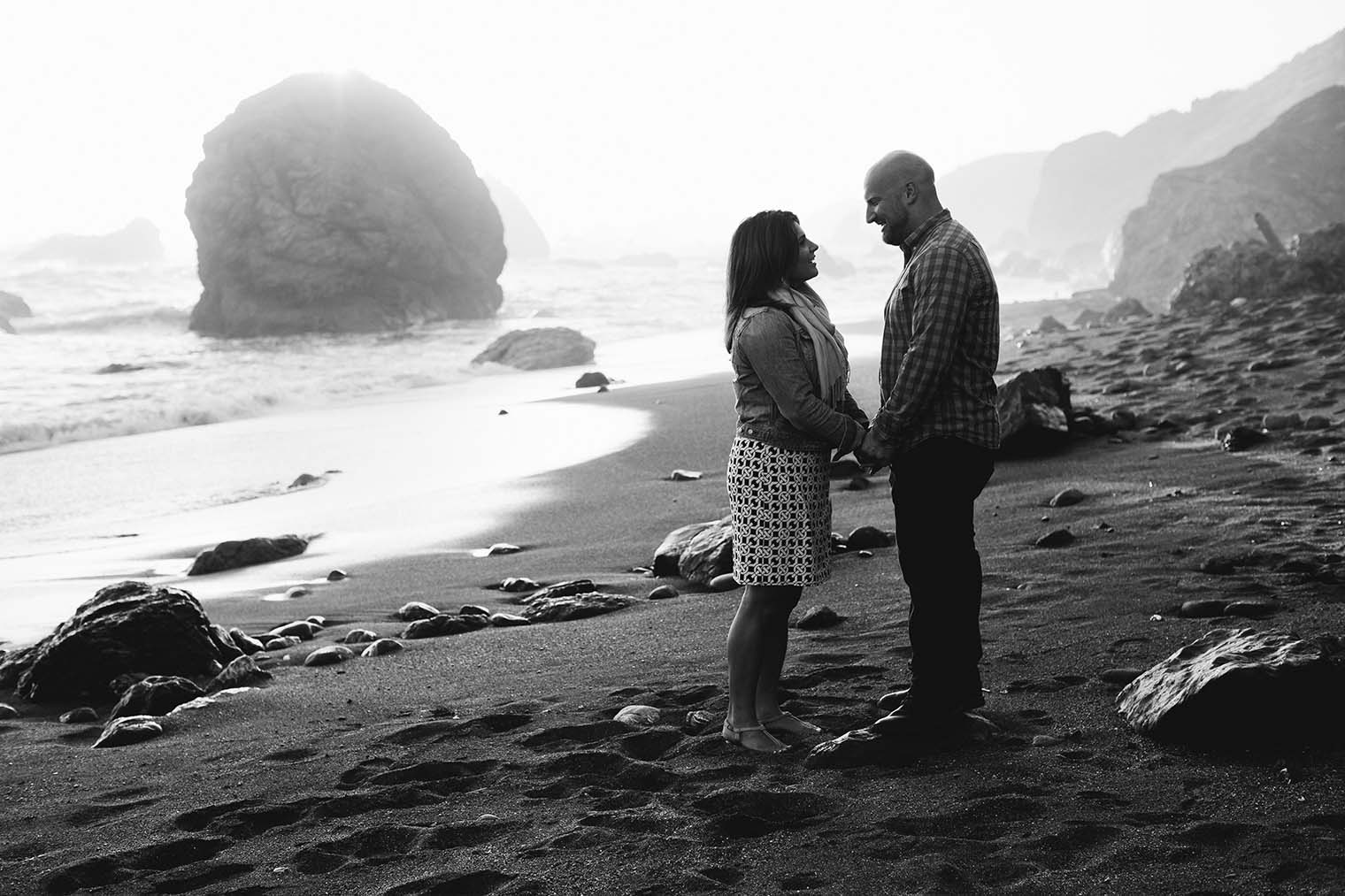 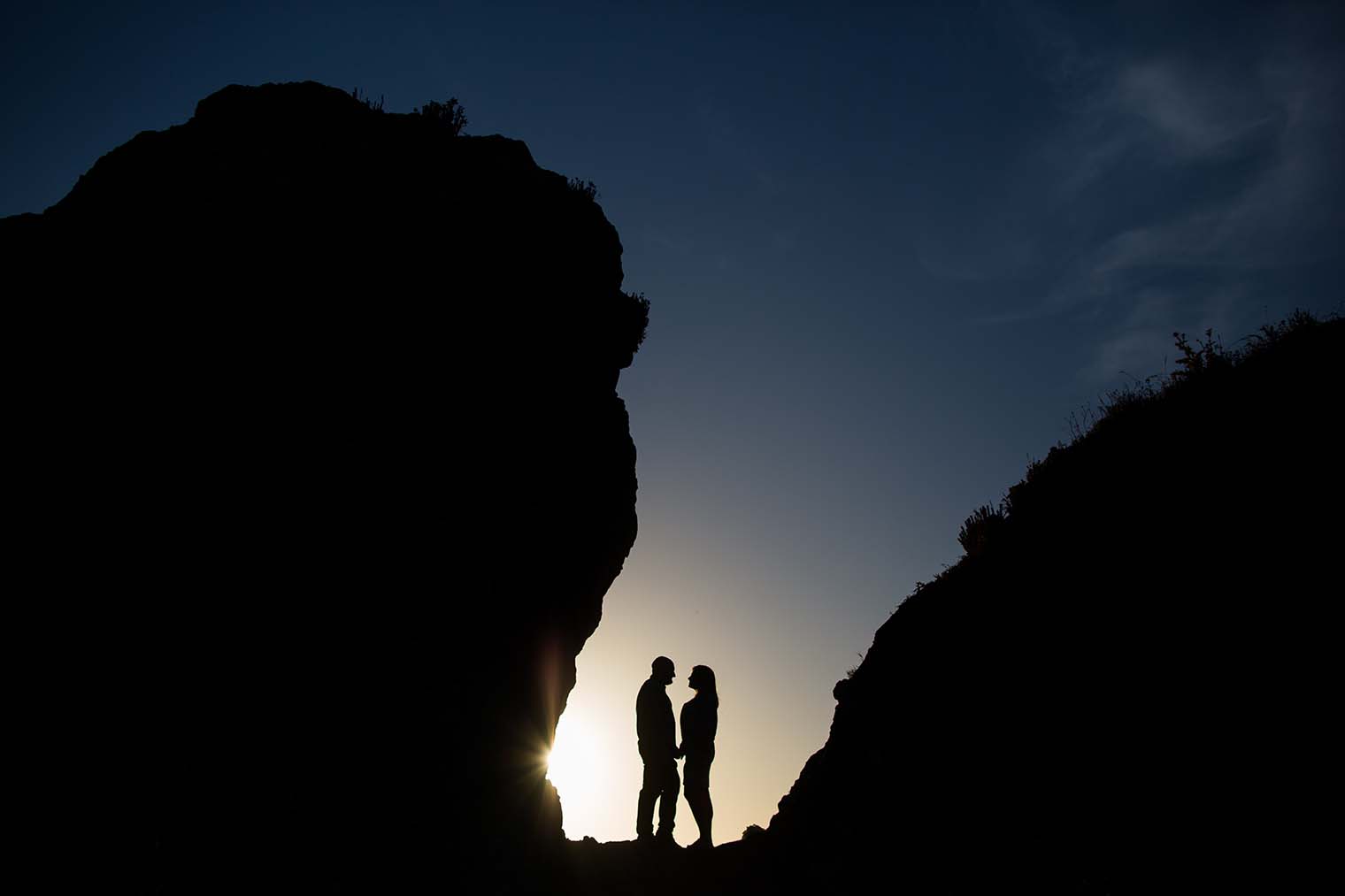 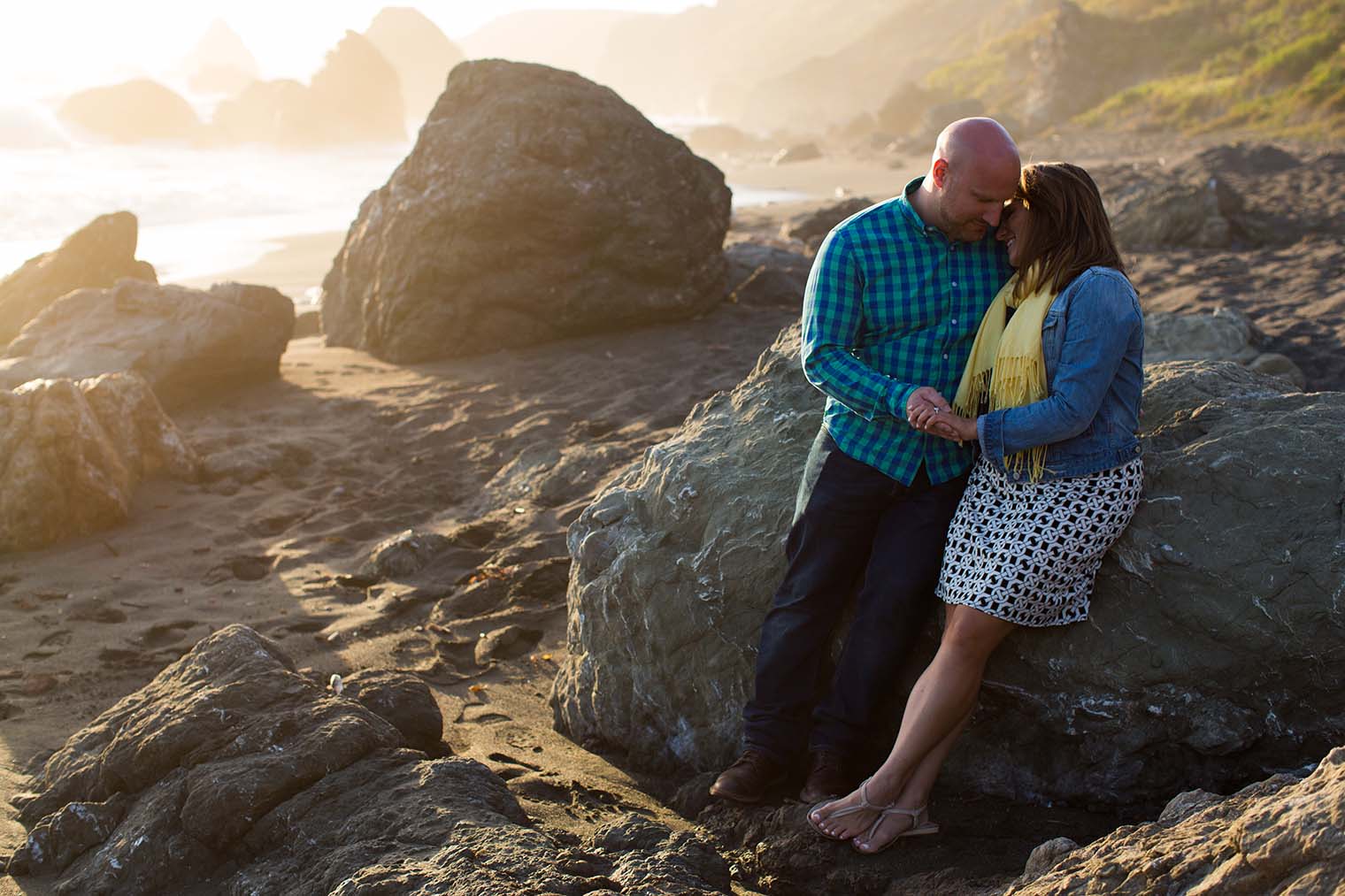 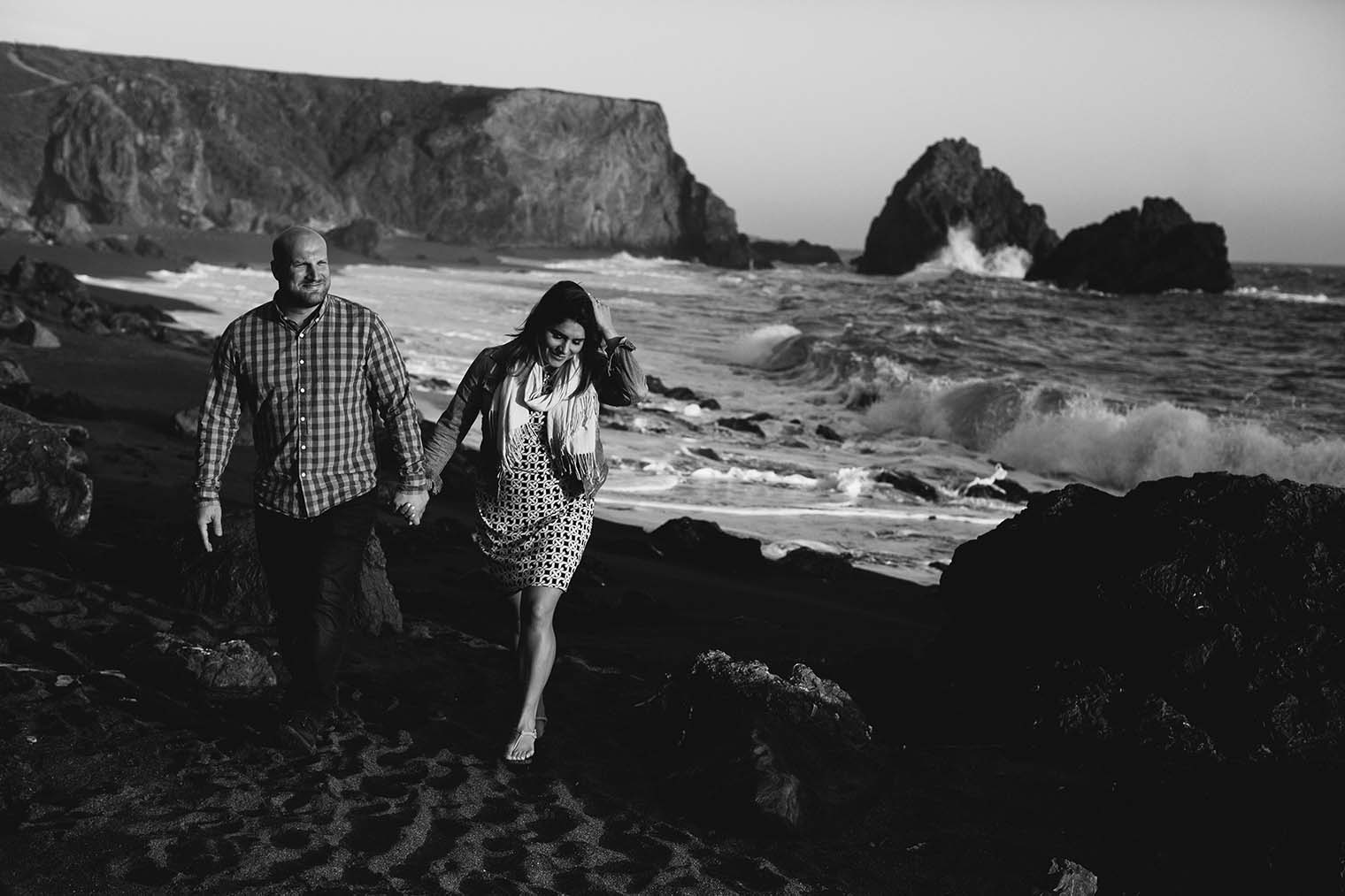 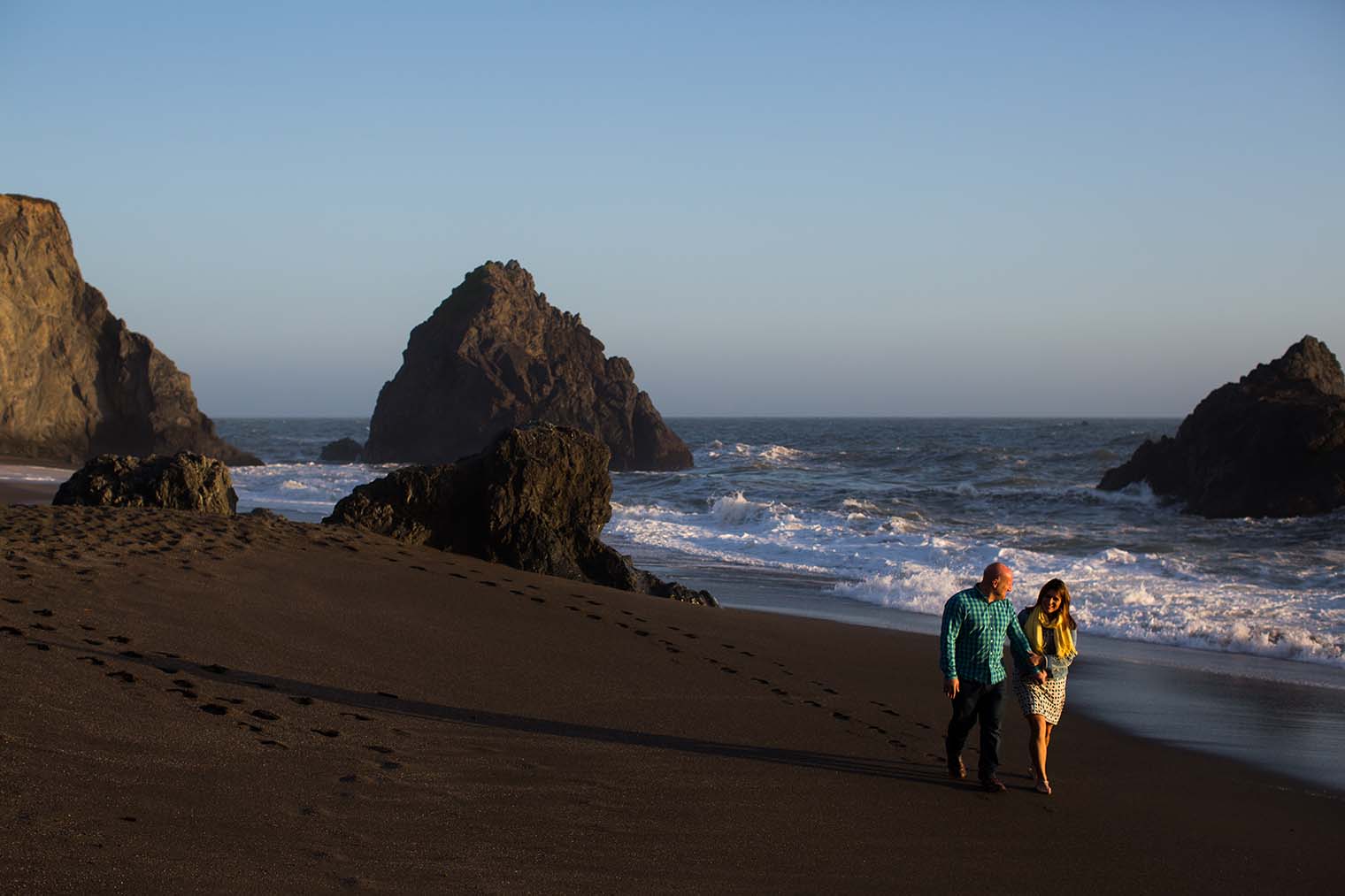 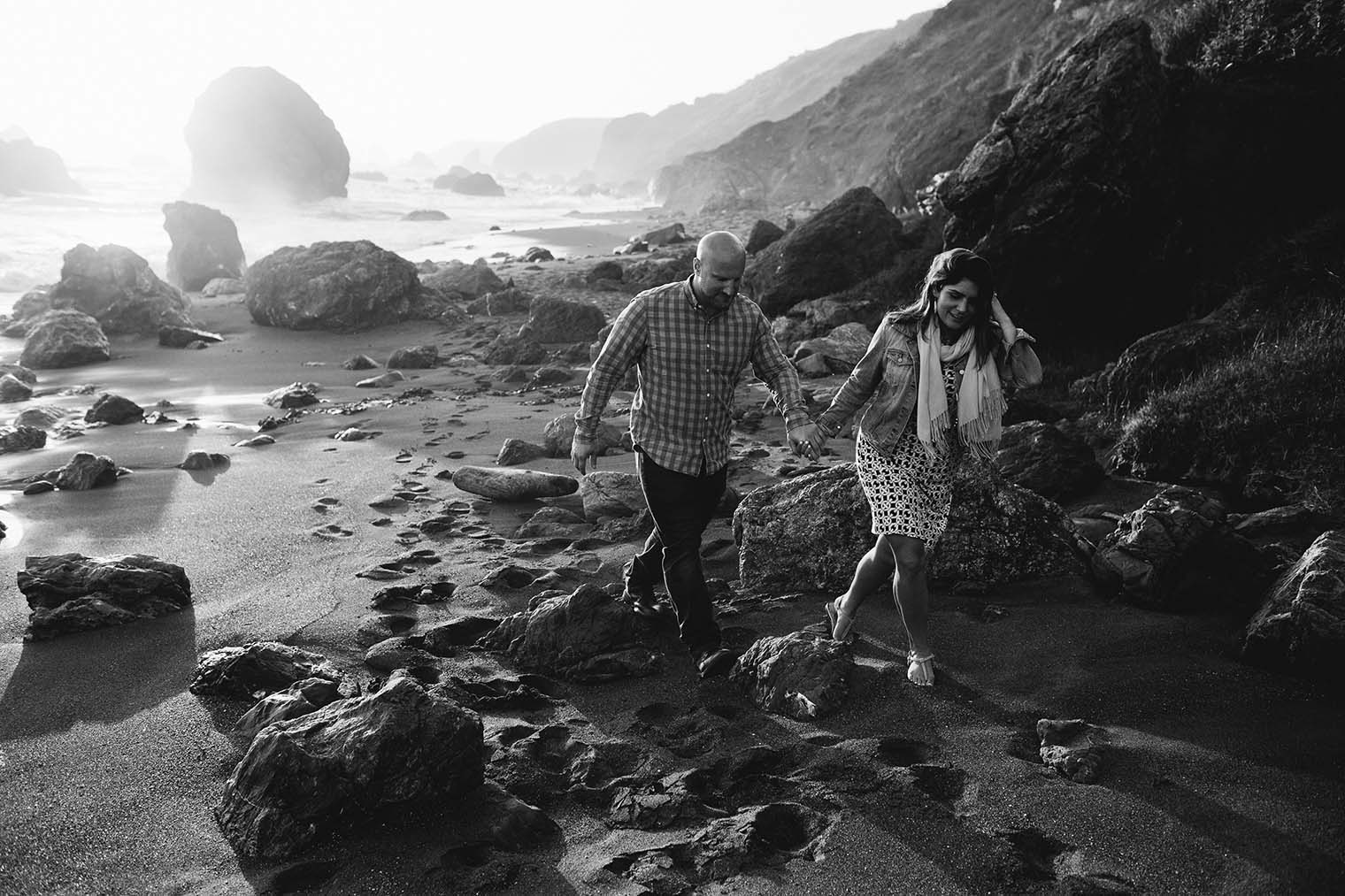 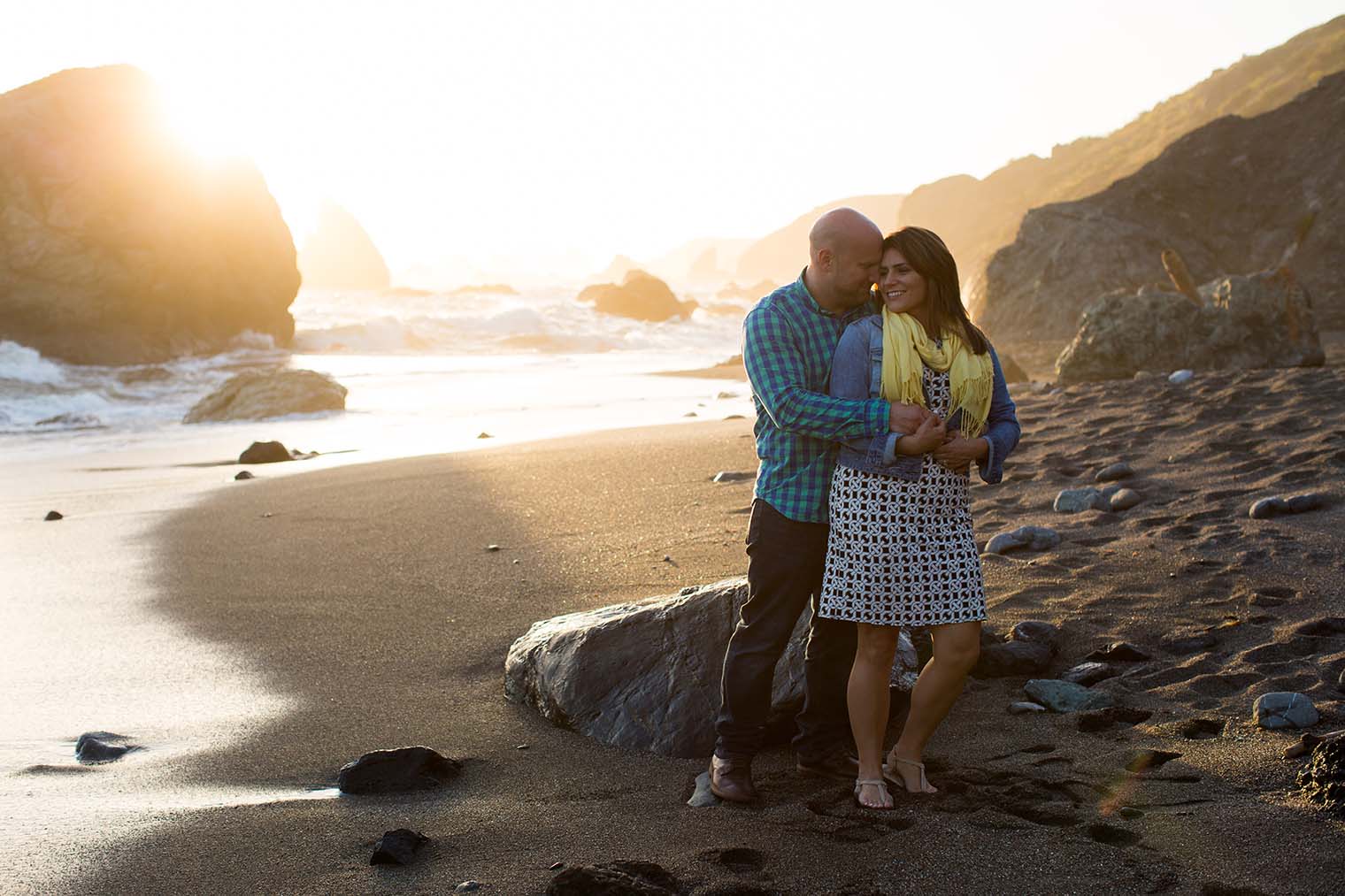 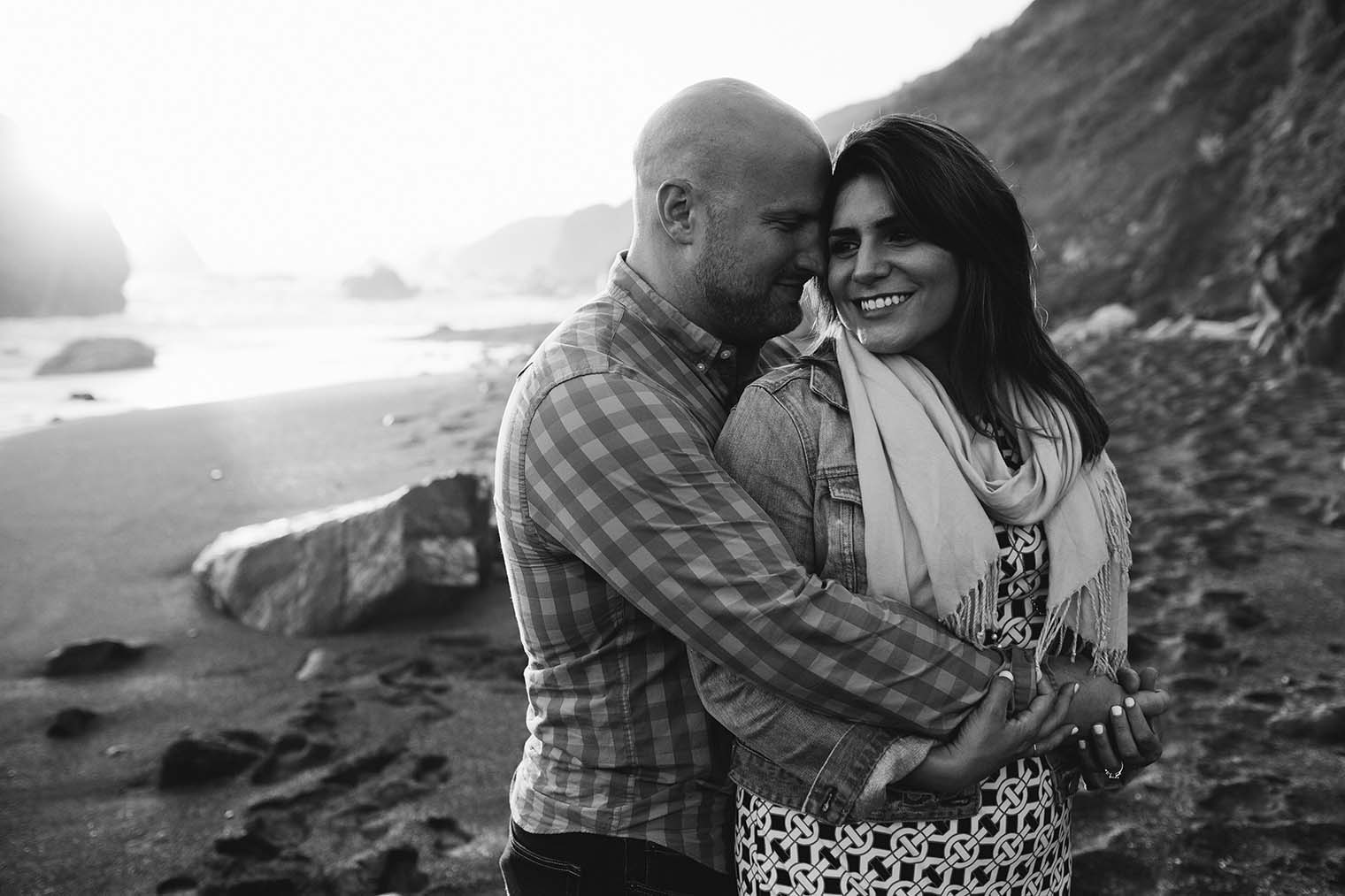 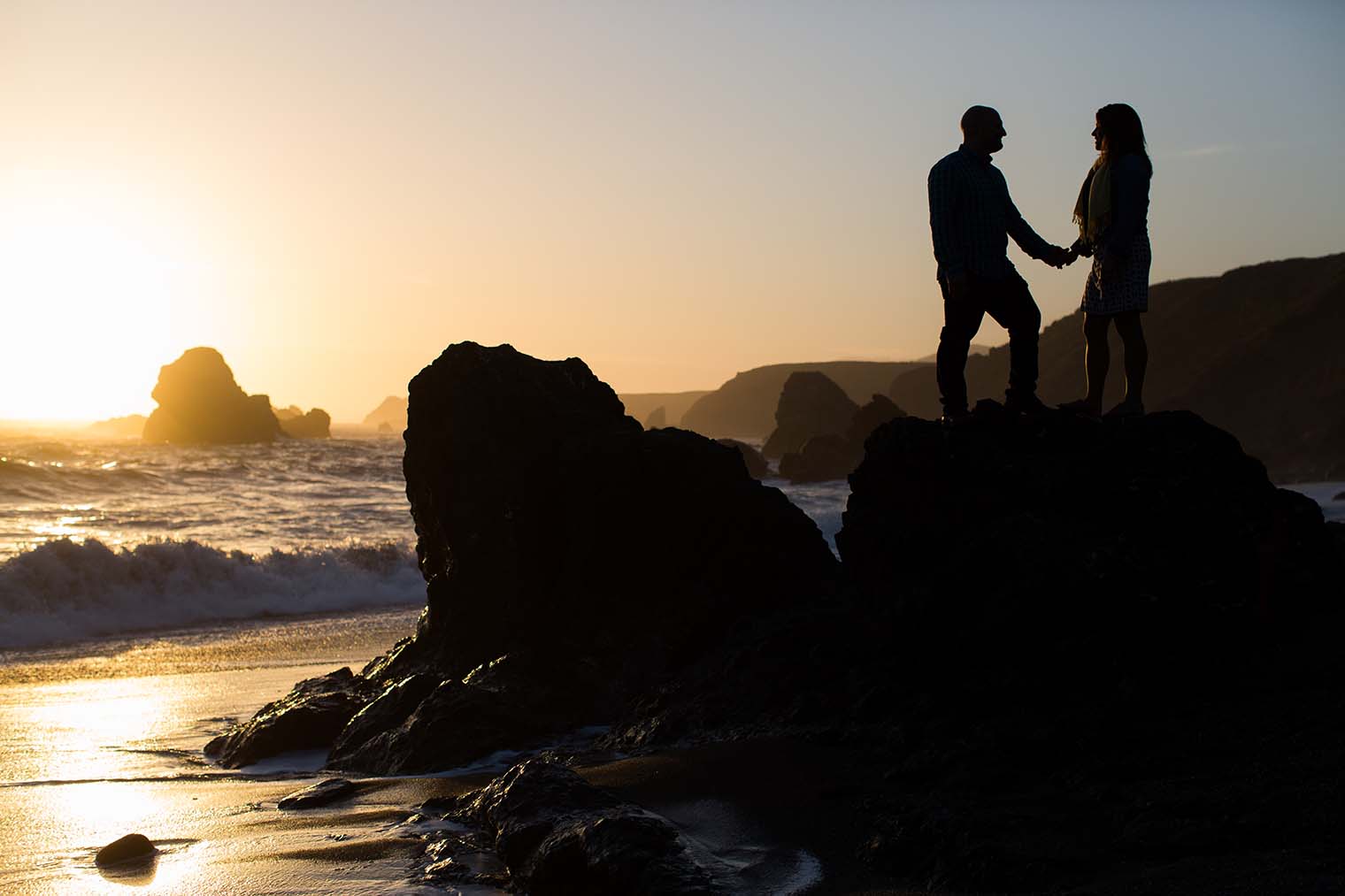 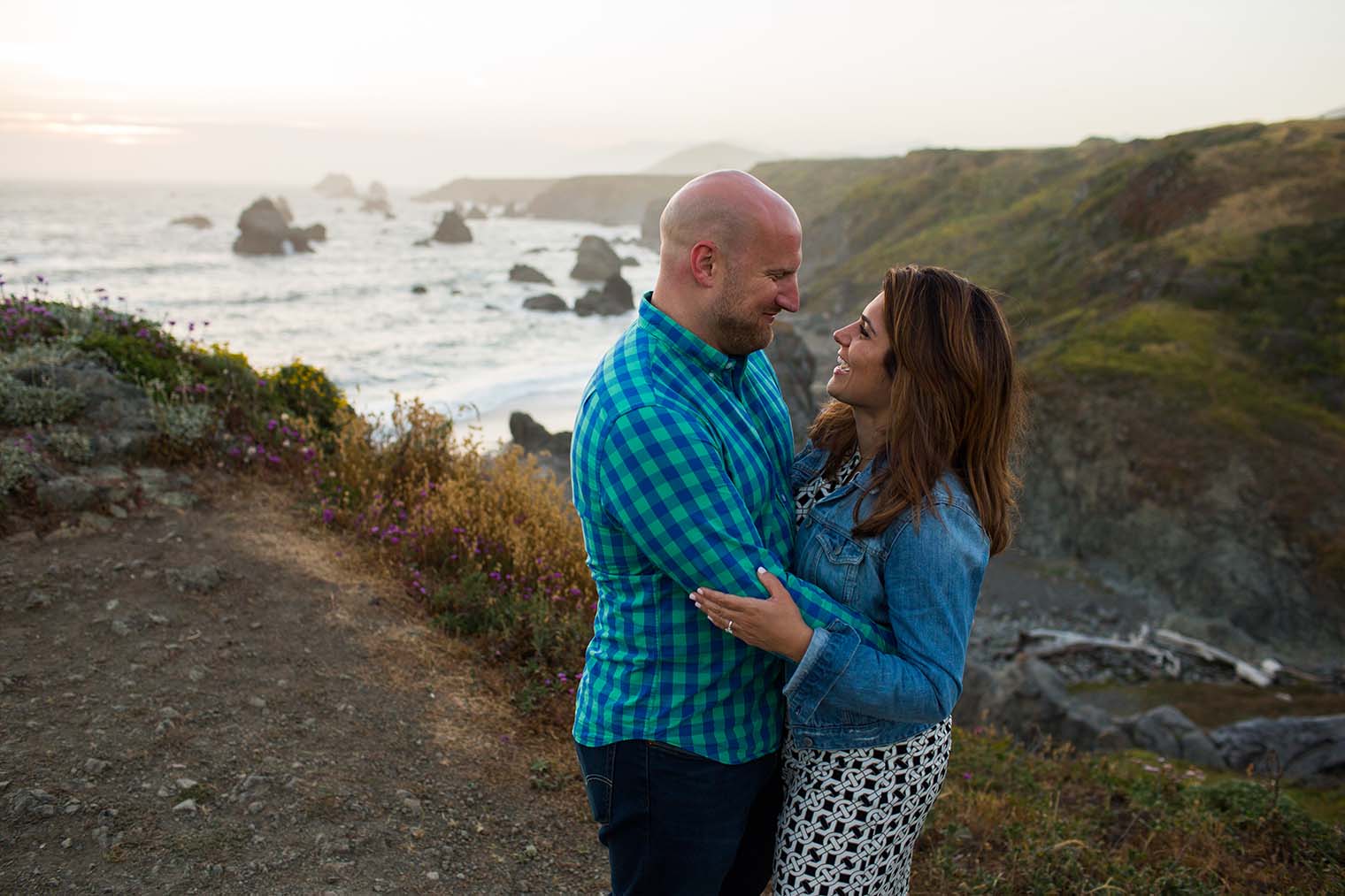